Coming from a broken family, being sexually assaulted as a child, being homeless as a teenager and suffering the death of his eldest son in 2008, Yahanseh George aka YG Nyghtstorm knows pain. But while suffering through his adversities, YG developed an immovable faith in God and now has a powerful testimony of defeating traumatic events and becoming a successful representative of redemption and forgiveness.

YG now travels the country as a Conservative Political Advocate that teaches people that they no longer have to be trapped in a “victimhood” status. SHOWING others that faith, hard work and building positive relationships is a gateway to success and achieving the American Dream. This proud father of 7 children loves his country and wants to keep it great for many generations to come!

"Come As You Are" 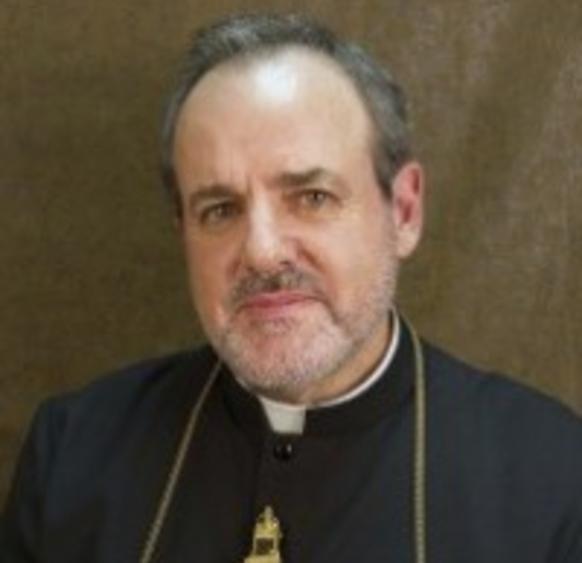 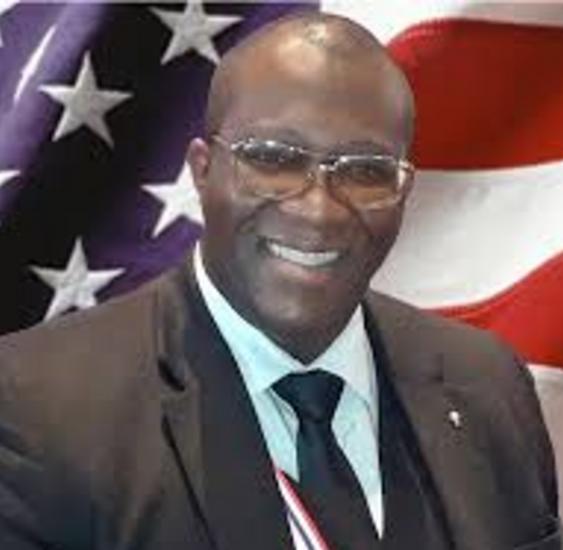 Is a native of Philadelphia, Pennsylvania and a 1979 graduate of Temple University. After graduating from college, he served as an officer in the U.S. Army. Upon leaving the Army, he entered the Congregation of the Fathers of Mercy. He studied Philosophy at Christendom College and Theology at Holy Apostles Seminary and was ordained to the priesthood in 1991.

From 1997-2009, Fr. Casey served as the Superior General of the Congregation. Father attributes his call to the priesthood to the Mercy of God, his love for the study of Sacred Scripture, and his strong devotion to the Sacred Heart of Jesus and the Immaculate Heart of Mary.

Father Casey is a nationally renowned speaker and a frequent guest on EWTN.