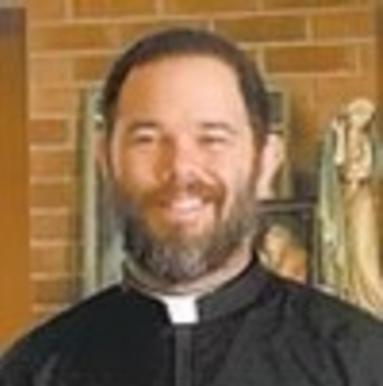 Jeff Joaquin is a member of the Board of Directors of Paradisus Dei which is the ministry that provides the That Man Is You! (TMIY) Program to over 700 Parishes across the United States.  That Man is You! addresses the pressures and temptations that men face in our modern culture. For more than 12 years Jeff has been actively involved in spreading the TMIY program on a local, regional and national level and recently provided content for three different sessions which are part of the Year 7 and 8 programming for TMIY, as well as an 8-part healing series that will be airing in the Spring of 2022 on Heroic Men, Shalom Media and Formed.org.

Jeff is one of the founding members of the Tampa Bay Catholic Men’s Conference which will have its 12th Annual Conference in 2022.  The Conference has consistently provided national speakers and ministry opportunities to the nearly 1,000 men in attendance for the last decade. The Conference focuses on the Suncoast Catholic Ministries mission to encourage their fellow men to a deeper relationship with Jesus Christ, through the resources available within the church and the encouragement, fellowship and support of their brothers.

Jeff is President of JMJ Site Development Inc. which is a philanthropic construction company supporting worthy ministries all over the world from the Philippines to Guatemala to Jerusalem and across the entire United States.

Jeff has embarked on a new journey to create awareness of the often-overlooked men’s perspective of abortion. He will lay bare the impact and lifelong burden of guilt and grief that men carry after abortion in an effort to provide men a path to healing and to help others make positive decisions about unexpected pregnancies.   Jeff joined the Men’s Steering Committee for Support After Abortion in 2021 and is blessed to share a man’s perspective on abortion.

Jeff and his wife Sandy have one daughter and have resided in Tampa Bay for the last 25 years. 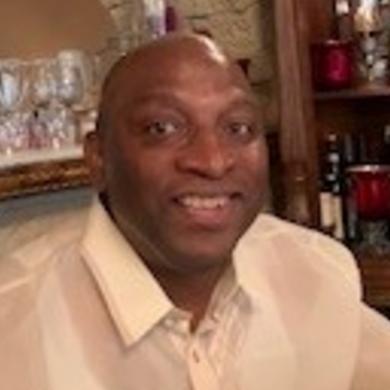 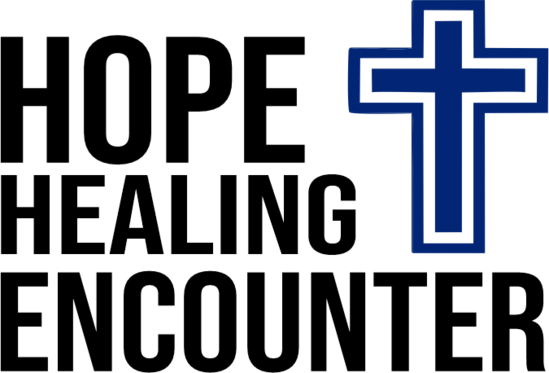 Deacon Clarke, his wife Dawn and their six children have moved to Archdale from Hollywood, Fla., to expand the family boat building business to the Carolinas.

Deacon Clarke was born Aug. 15, 1977, in Rio Piedras, Puerto Rico. As a child, his family moved to North Miami Beach, where they attended Holy Family Parish and where he graduated from Chaminade-Madonna High School. During high school and upon graduation he worked in the family boat building business. He and his wife Dawn were married on Nov. 25, 1995, at Nativity Church, her family parish in Hollywood. Early in their marriage Deacon Clarke returned to Chaminade-Madonna High School as its wresting coach and eventually left the family business to become a police officer in the SWAT and K-9 units.

In 2006 Deacon Clarke attended a retreat at Our Lady of Florida Spiritual Center. Soon after he became a volunteer and promoter for the retreat house. He was so involved that he became a Passionist Associate and gave retreat talks.

On Dec. 6, 2014, he was ordained a permanent deacon for the Archdiocese of Miami by Archbishop Thomas G. Wenski. After ordination, Deacon John was assigned to St. Mary Magdalen Parish in Sunny Isles Beach, Fla., where he was involved in youth ministry and served as an advocate with the tribunal. In addition, he was assigned to the archdiocesan Respect Life Office, where he participated in the March for Life in Washington, D.C., was the main speaker for Youth Chastity Day, and counseled abortion-minded fathers.

Deacon Clarke, who speaks fluent Spanish, said he looks forward to working with the pastor, deacons and parishioners at Immaculate Heart of Mary Parish. 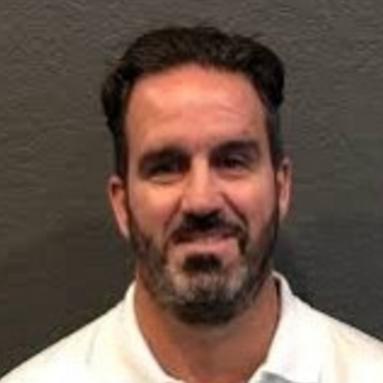 Rev. Fr. Celsus M. Auguiste is a Diocesan priest from the Diocese of Roseau, Commonwealth of Dominica.  He was ordained on August 18th 1985.

Fr. Celsus, as he is compassionately referred to is a renowned Catholic priest-evangelist, who is presently on a temporary loan assignment with Missionary Families of Christ (MFC) as the USA National Spiritual Leader.

He brings into Ministry a wealth of experience acquired over the past thirty-six years having served his Diocese both on pastoral and administrative levels. Some of which included being Pastor, Diocesan Youth Coordinator, Episcopal Vicar, member of the Council of Priests.

As an Evangelist he has preached and continues to preach Missions, Conferences and Retreats throughout the Universal Church.  A very energetic and enthusiastic preacher he is able to captivate his congregation using his own unique style of preaching with an emphasis on biblical evidence that support our Catholic teachings. A proponent for the Truth of the Faith, and a defender of the erroneous attacks on the Church, he preaches fearlessly an unadulterated message handed down by Christ through the apostles.