While sitting in the locker room of an NFL Football team, on the brink of his  childhood dream, Bart Schuchts cried out to God, asking Him if He was real.  The encounter that followed forever  changed Bart’s life. As a result of this  encounter, Bart has a deep passion and love for the Father, and he longs to see the heart of God's people ignited with the Father’s love.

Bart is an instrumental member of the John Paul II Healing Center located in Tallahassee, Florida, offering conferences, retreats and integrative training seminars designed to help people increase their capacity to love and live out their God-given vocation bringing about transformation in the heart of the Church. Their men’s conference, Crossing The Jordan, is designed to help men find and fulfill the Promise of God.

Bart enjoys equipping people to walk in all that God has for their lives and he is passionate for the unity of Christ’s Body.  Bart regularly speaks and ministers in conferences and retreats.  Bart and Brooke have been married for 18 years and have four children, Hannah (16), Gabrielle (14), Kailey (10) and Joshua (8).  Bart is also a former member of Florida State University football teams from the late 80’s, beginning the historic fourteen year run in the top five in the nation. 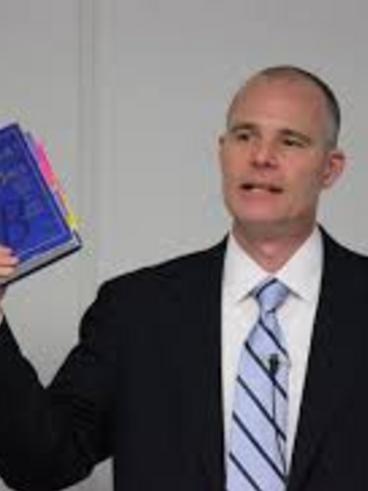 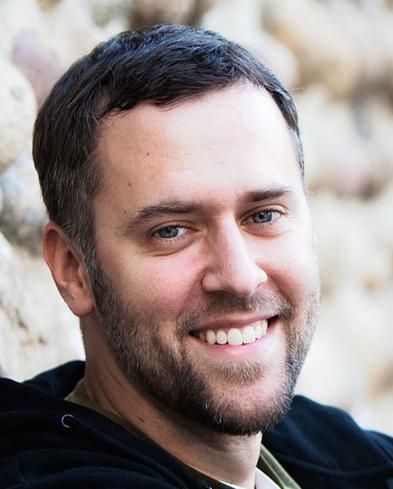 Archbishop Charles J. Chaput has called Chris Stefanick “one of  the most engaging young defenders  of the Christian faith on the scene  today.” Chris speaks to over 50,000  teens, young adults, and parents  every year.

Venues he has spoken at include  hundreds of high school chastity assemblies and parish events, colleges (including Annapolis, Penn State and the US Air Force Academy) and both national and international events including the Steubenville Youth Conferences, National Catholic Youth Convention, FOCUS (Fellowship of Catholic University Students) National Conference, the Knock, Ireland Youth Festival, and to 15,000 people at Manila’s Real Love Revolution. Chris was also invited to keynote at World Youth Day 2011 in Madrid, Spain.

Chris has become a regular in Catholic media, appearing frequently on Relevant Radio, and with videos featured on EWTN and Salt & Light (Catholic TV).  Chris has authored or co-authored, “Do I Have to Go?” (about the Mass),“Raising Pure Teens,” and “Absolute Relativism.” His written word also reaches tens of thousands monthly through his popular, nationally syndicated column. 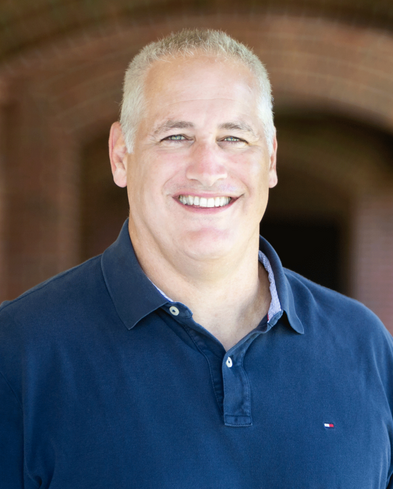 ​Matthew Leonard is an internationally known speaker, author, and Executive Director of the St. Paul Center for Biblical Theology. Using Scripture and the teachings of the spiritual greats of the Church, Matthew focuses on deep prayer and the interior life to inspire Catholics to sainthood... and nothing less. He travels far and wide giving dynamic talks at conferences, parish missions, and retreats, as well as leading Journey Through Scripture, the St. Paul Center’s parish-based Bible study program.

A convert and former missionary to Latin America, Matthew is a frequent guest on radio stations around the world and has appeared on the Eternal Word Television Network (EWTN). He is also featured by Lighthouse Catholic Media. His first book, "Louder Than Words: The Art of Living as a Catholic" is published through Our Sunday Visitor.